Neon Abyss being updated to Version 1.2 in November 2020 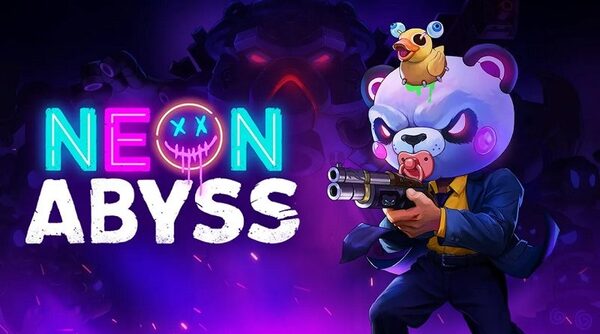 Neon Abyss is getting updated to Version 1.2 in November 2020. Check out the full patch notes below.

AUTO-SAVE for every level, you can now continue your runs from the level you left off
Item Gallery: In the basement of the bar, you can browse all items that you encountered, you can trial them or ban them. (Peter and Jack are back… unless you want to get rid of them)
Item Bans: You can now ban items/pets/weapons in the gallery (Achievement will not be available after a certain number of bans)
New Boss: God of Gambling – watch out they know how to count cards!
New Challenge room: Put your skill to the test! You will get the reward based on how you perform, try not to get hit
New batch of pets
Enemy bullets will now be displayed in front of player bullets
Revamped unlock progress tree for more flexibility in picking the path of your progress and it’s cheaper to progress too!
Extra gem drop for fixed bosses, each time you beat the last boss, you will be awarded extra gems based on your difficulty levels.
You can now reset your unlocks tree (for the cost of 20 Gems)
Boss defeated badge for every character (different difficulty will result in a different boss badge)
Tweaked damage model, balanced weapon damages
Separate button added for the character’s passive ability instead of the interact key
Grenade projectile path preview for easy and normal (not available in hard mode)
Add monster spawn and teleportation indicators
You will now unlock more monsters by defeating managers, (previously, you have to unlock them on the unlock tree)
Pets now no longer shoot on their own, they will only shoot if you shoot
Improved boss portraits (they’re prettier now)

This update adds the following: