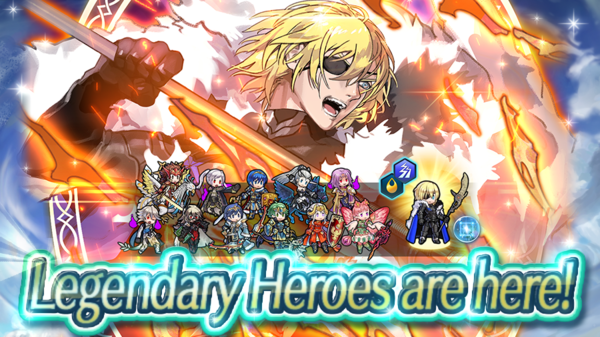 [Events] Round 1 of the latest Voting Gauntlet event, Hood-Up Throwdown, is now live. It features the following match-ups: Robin vs Robin, Velouria vs Bernadetta, Bantu vs Gharnef, and Rolf vs Rutger. (available until November 1st)

[Log-in Bonus] While the latest Voting Gauntlet event is running, all players can get the following as Daily Log-in Bonus: Battle Flag x50 (available until November 5th)