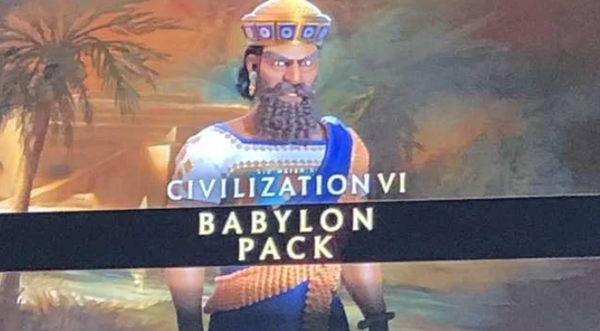 Looks like someone goofed over at Nintendo. The eShop listing for Civilization VI has accidentally revealed the next bit of DLC for the game. According to the eShop info, fans can look forward to the Babylon Pack sometime in the near future. You can read full details on the pack below.

The Babylon Pack introduces Hammurabi as the leader of Babylon. The Babylon civilization excels at Science, as well as Government and Infrastructure. Also included is the new Heroes and Legends game mode, two Unique Improvements (The Mahavihara and The Trading Dome), six new City-States, and 24 New Great People.