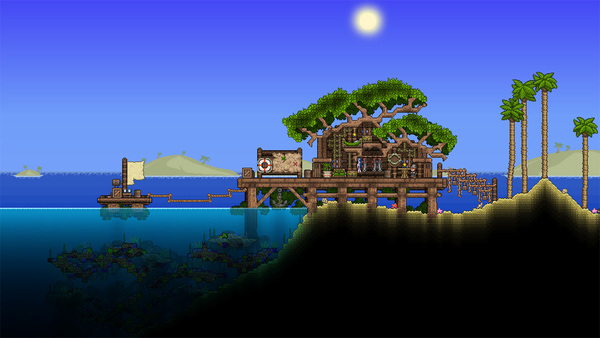 The last we heard, Terraria had managed to sell 30 million units worldwide, which is a phenomenal achievement. That said, the sales numbers just keep climbing, and a new milestone has been hit in Japan.

It's been confirmed that across all platforms combined, Terraria has moved 1 million units in Japan alone. That obviously includes Switch sales figures, but we don't have a breakdown of sales by platform. Nevertheless, an achievement worth celebrating!