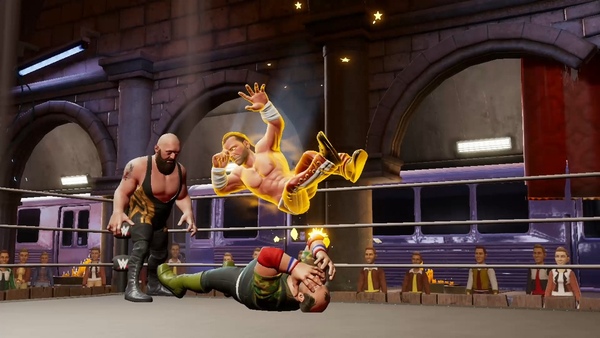 WWE 2K Battlegrounds is getting an update on Switch sometime this weekend. Check out full patch notes for the update below.