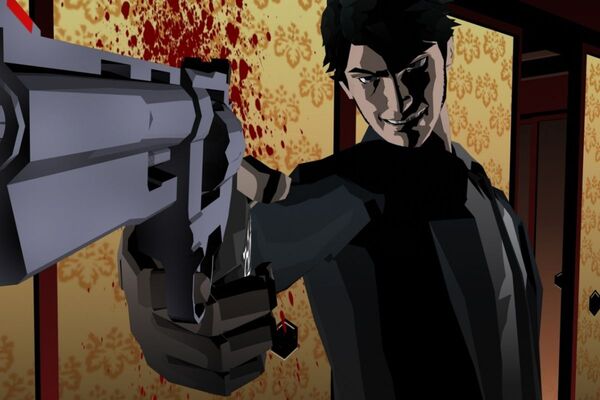 If it does happen, I hope they do a better job than what they did with No More Heroes on Switch.

What's wrong with the Switch port of NMH?

Judging by their comment in the NMH article, they prefer the look of the PS3 version of the game and don't think the Switch version is as optimized as it should be. The remaster is perfectly fine though.

Nothing, the man is out of his mind

A Switch version of Killer7 needs to happen, the game deserves the attention of a larger audience.