New Dizzy game in the works for Switch 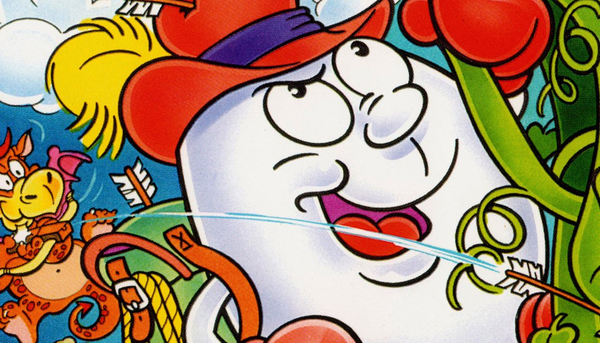 While those in North America might not be too familiar with Dizzy, the character certainly had a presence here. That said, the Dizzy brand is much bigger in Europe, and those fans across the pond got some very exciting news today.

The Oliver Twins, original developers of Dizzy, have confirmed that they're working on a new Dizzy game. They put together the project while staying at home during the pandemic, and they'll be revealing first official details "very soon." We don't know if it'll be a traditional Dizzy game or a spin-off, but at least we know it's coming to Switch!

This is eggcellent news. I hope it's a traditional game and not a spin-off. This is potentially one of the best announcements in a long while. 🥚

As someone digging the heck out of The Oliver Twins Collection right now on Evercade, this is DOPE

Wow so they have the new ZX Spectrum Dizzy game, the Dizzy game for Fuze which is also on Switch) and a standalone Switch game too.
They did that as well as building an incredible new website.
I guess this explains how they used to put out games at an incredibly fast rate back at Codemasters.

Now the Dizzy game built in Fue is a remake of Fast Food Dizzy.
Fuze already had a lot of Dizzy content for people to use to make games so it's extra awesome that they are building a full Dizzy game too.

I've never played Dizzy and I'd want to. I just wish it doesn't remain region exclusive.