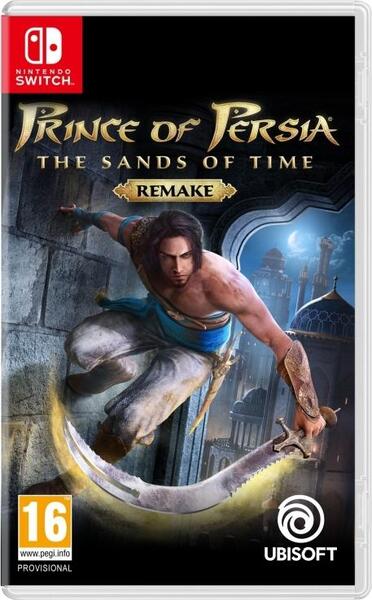 It's either the worst-kept secret or the biggest mistake yet, but we have what looks to be even more evidence that Ubisoft's Prince of Persia: The Sands of Time remake is coming to Switch.

Now we see that not one, but two Greek retailers have just added listings for the game, complete with the cover art above. Both retailers say that the game is set to hit Switch on Jan. 21st, 2020.