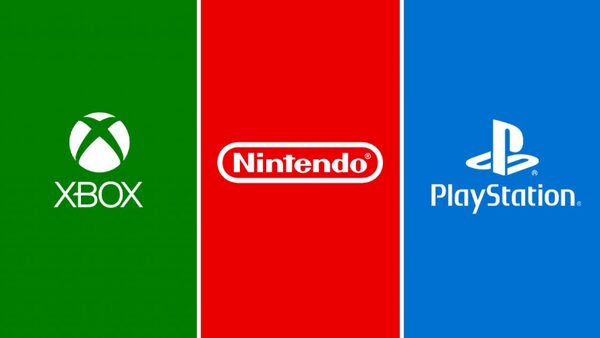 Both Sony and Microsoft are on the brink of releasing their next-gen hardware, and there's no doubt millions who are excited. That said, it's likely the biggest markets for those platforms will be in North America, and to a lesser extent Europe. When it comes to Japan, one industry consultant thinks Nintendo will remain atop the heap.

In an interview with Bloomberg, game consultant Serkan Toto was asked about the game scene in Japan. According to him, Nintendo has a very bright future.

“Many PlayStation 4 owners in Japan would eventually move to the PlayStation 5, but that would largely depend on how strong the PlayStation team in Tokyo will be in pushing the needs of Japanese customers to the American headquarters. Considering the current power balance between the U.S. and Japan, I can’t expect much, unfortunately. Microsoft will continue to have a hard time in Japan, and I don’t see any reason why the next Xbox should do better in Japan than the previous models. All signs point that for the next years, Nintendo will stay king in Japan, and I really don’t understand why Microsoft is still so obsessed with Japan.”

Japan is the land of the Rising Handheld. As long as Nintendo keep focusing on this market and the others don't, they will remain Kings of Japan.

Yeah. Sony gave up portables and are now chasing the western AAA market while Japan normally doesn't like AAA western content. Unless the Switch's power proves too weak, we'll start to see formally Sony exclusive Japanese games move to Nintendo/PC instead (unless Japanese devs want to give the Xbox Series a try too after Sony spited them).

By looking at the stellar sales of the Switch it's no wonder they want to push the hybrid idea further. BUt I wonder if they, since they want to be important in both home and handheld markets, tat they will make a powerful dock (as many speculated before the Switch was announced) to boost home console play and a robust handheld that can play the same games with lower res etc. A hybrid of the Wii U and Switch...A hybrid hybrid. Sure the home part could have extras like VR and all. Perhaps even let 3rd parties decide if they want to make exclusives. YEs, I would call it the Nintendo Chimera

The Switch works fine as is now and it's obvious that people use it as both handheld and home console, but for how long can they push it?