The no fun zone
by rawmeatcowboy
19 November 2020
GoNintendoGN Version 5.0 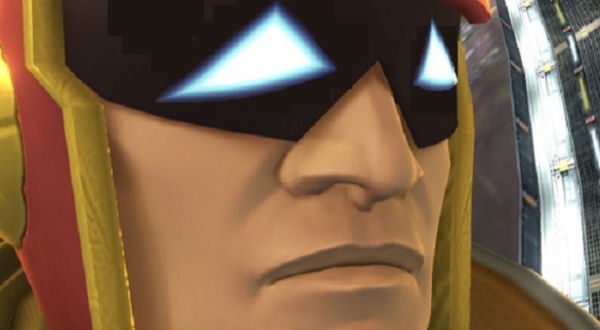