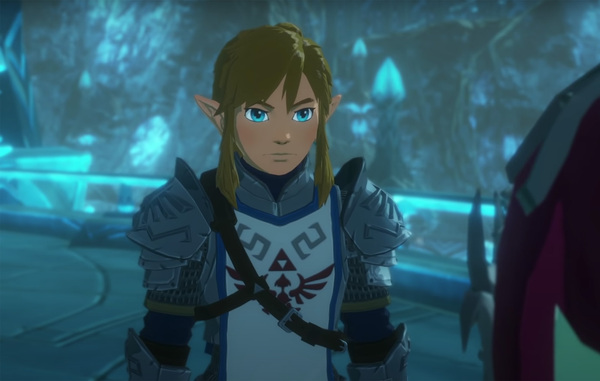 A number of Twitch streamers are being hit with 48-hour bans for playing Hyrule Warriors: Age of Calamity. While the game isn't out yet in North America, it has released in a number of other regions. This is causing confusion for streamers trying to show off the game.

There are a number of possibly explanations for this situation. First up, Nintendo might be looking to ban those who are playing leaked copies of the game, as we know the title has been pirated by players earlier in the week. If that's not the case, Nintendo might have some sort of ban on streaming in place until the game launches worldwide. If that's not the explanation, we have to turn to the old tried-and-true reason. This is another example of Nintendo being Nintendo!