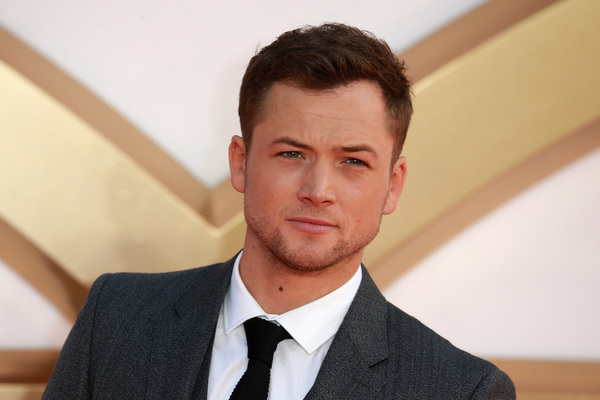 Tetris: The Movie is moving right along, and a notable actor has been brought on board to star.

Apple has landed Taron Egerton for a role in the film, and he'll be playing Dutch video game designer Henk Rogers. Rogers was the one who secured the rights to originally bring Tetris to consoles, which was a major step for the franchise. Actors are still be looked into for Tetris creator Alexey Pajitnov, and businessmen Robert and Kevin Maxwell. The project is set to start filming sometime in December in Scotland.

Everything is falling into place...

Everything is falling into place...

Henk roggers is dutch and indonesian, they could had choose an indonesian actor, taron egerton doesn't look indonesian lol