Nintendo's Eiji Aonuma says he is "blown away" by Hyrule Warriors: Age of Calamity 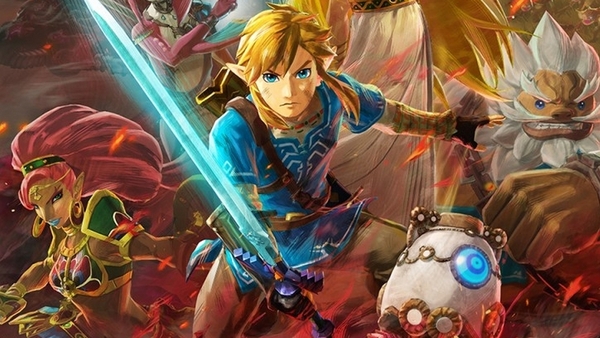 The gang at Famitsu had the chance to talk to numerous developers who were involved with Hyrule Warriors: Age of Calamity. That includes Nintendo's Eiji Aonuma, who was asked if he gave the Koei Tecmo team any strict/specific rules to follow during development. Turns out he didn't feel the need to, as he trusted them after seeing what they did with the original Hyrule Warriors. You can see his comment on the matter below, as translated by NintendoEverything.

The degree to which the Hyrule Warriors team understands The Legend of Zelda left me feeling confident they could make a game as strong as the first Hyrule Warriors. Because of that, I didn’t have to ask them to do anything in a specific way. And once again, I was blown away by the result.

The first Hyrule Warriors was fun, but it felt like a fanfic or a love letter to the series. But in this new one you can really see the effort Koei Tecmo put into making it fit into the Zelda universe.

but it felt like a fanfic or a love letter to the series.

And that's actually why I want to play it =)

We have Miyamoto to thank for that as Koei Tecmo originaly planned the first Hyrule Warriors to be much more like a classic Zelda game.