Hyrule Warriors: Age of Calamity devs on the challenges they faced during development, and the toughest characters to make

A unique game with unique challenges
22 November, 2020 by rawmeatcowboy | Comments: 0 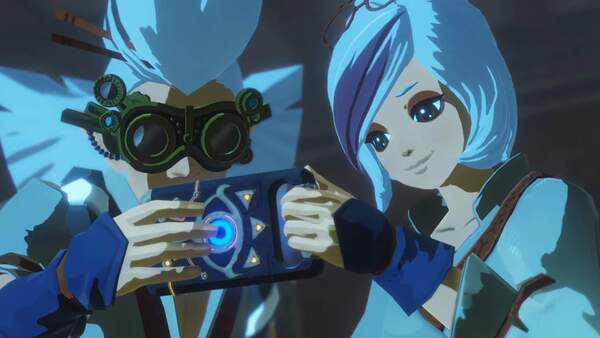 Hyrule Warriors: Age of Calamity was no doubt a massive undertaking, especially considering the game that inspired it. Development on any game has its struggles, but what challenges came up during Age of Calamity's design process? 4Gamer talked to Koei Tecmo lead Ryota Matsuhita to find out.

The world of Breath of the Wild is such a complete, high-quality design throughout, so try to bring that world to life in its form from 100 years before, and doing so through the context of a Warriors game system no less, was a challenge from start to finish. In the end, I hope we were able to find a way that is “the same, while also different” by locking on to the key point of an action game fighting the war of 100 years ago.

Along with that, each character on the roster presented unique challenges. Matsuhita talked about which characters were tough to implement.

There are the characters who are perpetually airborne, or those who are many times larger than Link….. but certainly the most difficult was Zelda. Her personality is pretty far from “mowing down enemies,” so there was a lot of out-of-the-box trial-and-error in finding an appropriate way for her to fit in the heavy action game.