The first Pokémon GO City Spotlight finishes up, and the city competition winner is announced 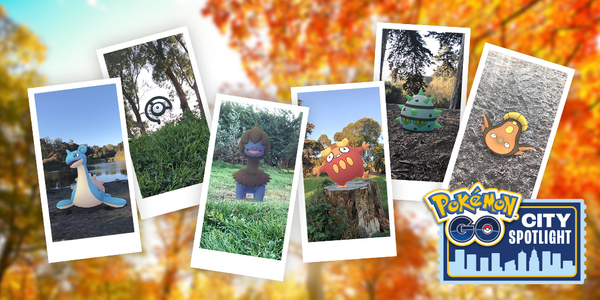 The Pokemon GO City Spotlight has wrapped, and brings with it a city competition winner. Want to see who ended up victorious in the end? Check out the full recap of the event in the press release below.

Thousands of Trainers in Auckland, New Zealand; Busan, South Korea; and Tainan, Taiwan participated in City Spotlight. Here’s a peek at what they were able to do in just eight hours.

Trainers did a great job completing AR Mapping tasks in their cities. The scans created during these tasks will help us introduce exciting, new features in the future, and we’re grateful for the continued support in our work to create cutting-edge experiences in Pokémon GO.

Thanks again to all the Trainers who joined us for City Spotlight. We look forward to hosting more Pokémon GO experiences in the future.