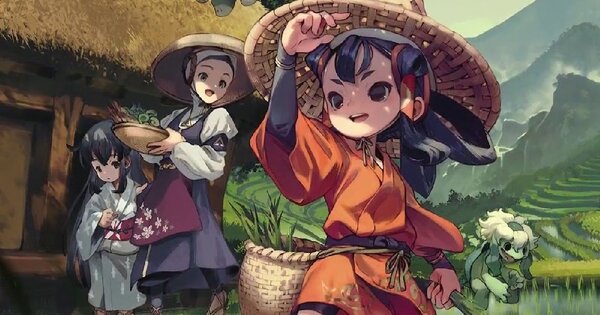 There was a time when Sakuna: Of Rice and Ruin wasn't planned for Switch. The developers changed course when Nintendo showed interest in the game. Looks like it was the right decision to bring it over!

Publisher Marvelous and dev Edelweiss have announced that shipments and digital sales for Sakuna: Of Rice and Ruin have surpassed 500,000 units. The game launched just 15 days ago, and it has obviously turned out to be quite a hit for all parties involved. There should be little standing in the way of the game hitting 1 million within a year's time.

Not so much ruin after all, but really, truly and surely a lot of rice!