Playing to the system's strengths
25 November, 2020 by rawmeatcowboy | Comments: 0 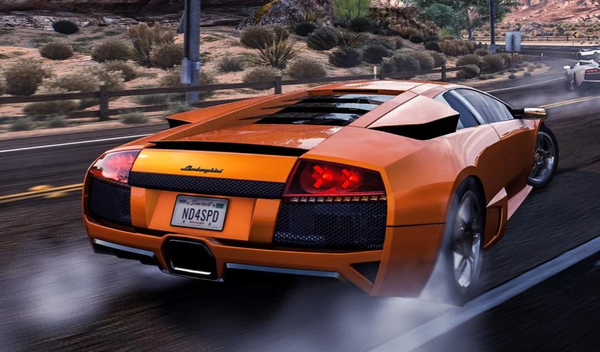 Need for Speed: Hot Pursuit Remastered made its way to Switch, but also PS4 and Xbox One. Obviously the Switch is a bit underpowered when compared to those platforms, making the port a bit more taxing. In an interview with Nintendo Life, Creative Director Chris Roberts explains how his team tackled the challenge.

One of the Switch’s greatest strengths is that it can be played both on a TV and handheld, making it look good and play well in both scenarios was something that we paid close attention to throughout. ...Our target was to get the Switch version as close to the PS4 and Xbox One versions as we could. A clear image and a rock solid frame rate were our priority and focus.