A new event kicks off tomorrow!
01 December, 2020 by rawmeatcowboy | Comments: 0 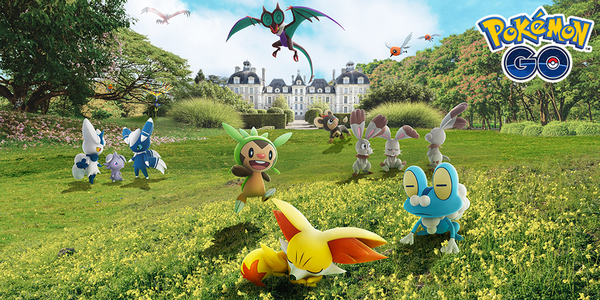 Niantic has been revealing all sorts of new events and features for Pokemon GO lately, and the efforts continue today with details on another special event. Check out the rundown in the press release below.

The following Pokémon will be hatching from Eggs! They’ll continue to hatch from Eggs after the event concludes.

Enjoy event-exclusive Field Research and Timed Research tasks that lead to encounters with Pokémon such as Bunnelby and Fletchling as well as reward Venusaur Mega Energy, Charizard Mega Energy, and Blastoise Mega Energy.