The Sun Never Sets on the Royal Navy in Azur Lane: Crosswave 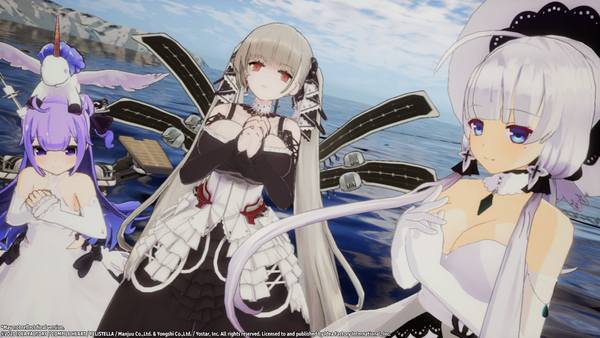 The latest look at Azur Lane: Crosswave gives us a look at what the Royal Navy has to offer. Check out the full rundown in the press release below.

All rise for the Royal Navy! In this week's update for the 3D action shooter, Azur Lane: Crosswave, we reintroduce Royal Navy's playable ships, including the newest addition, Formidable! The game will launch physically and digitally on the Nintendo Switch™ February 16, 2021 in North America and February 19, 2021 in Europe!

New features of the Nintendo Switch version include:​

About the Royal Navy:

A constitutional monarchy located on the Royal Islands, which possesses a long history. It is composed of the royal family, the symbol of the nation, and the prime minister and parliament who move the government.

Part of the fleet are of the same rank as nobles and royalty, and their standard of living is also on par with nobility. Among them, Queen Elizabeth holds an extreme popularity with the Royal Navy's citizens akin to being a queen, and she is given a large voice in the nation's management.

The Royal Navy which ships belong to prize courtesy, and they hold a climate of maintaining elegance as important, not only in their combat abilities, but their navy's fashion as well. 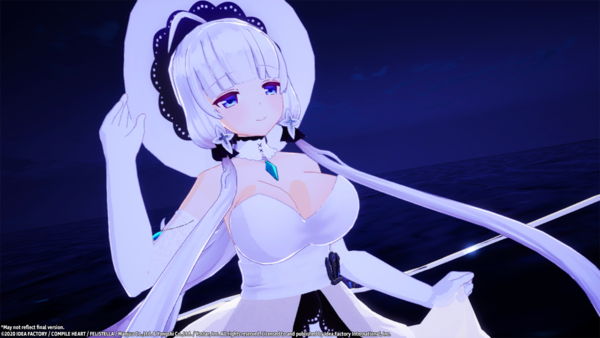 A member of the Royal Navy who carries herself with grace; her countenance is one of a refined lady. Others may sometimes view her as being a bit slow, but the fact is that she is always kind... the total embodiment of a royal. She styles herself in accordance to the historical nature of the vessel she represents with an emphasis on her upper body, which captivates many who lay their eyes upon her. She joins the Joint Military Exercise as a proud member of Royal Navy, assisting her allies along the way to victory. 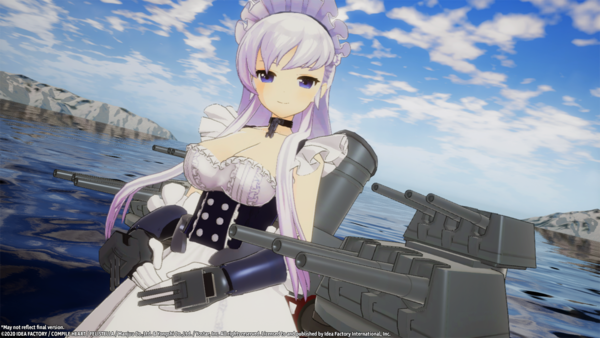 Belfast is as intelligent as she is a perfectionist. As head maid of the Royal Navy's maid fleet, she is known to many. She knows exactly how to approach others; she treats her superiors with dignity, she treats her friends openly, and she treats her enemies with respect. The skills she exhibits in battle come from a wide study of various subjects which have taught her how to do her very best in battle. Her daily life is meant to serve the Royal Navy with the grace it deserves. It seems as if she's in charge of security at the Joint Military Exercise, but... 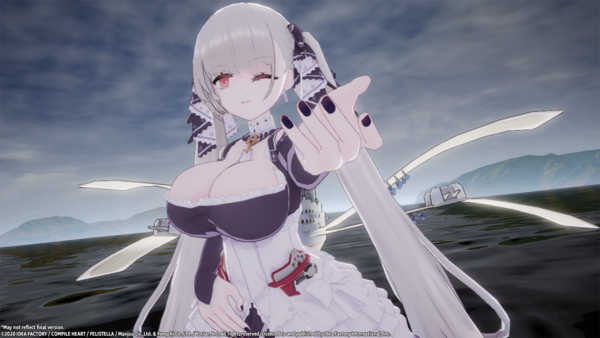 The third Illustrious-class ship, and affiliated with the Royal Navy. Much like her older sister Illustrious, she's a royal lady who's elegant (?) and lovely.

"Yeah, they took them off the market after some kid put both his eyes out"