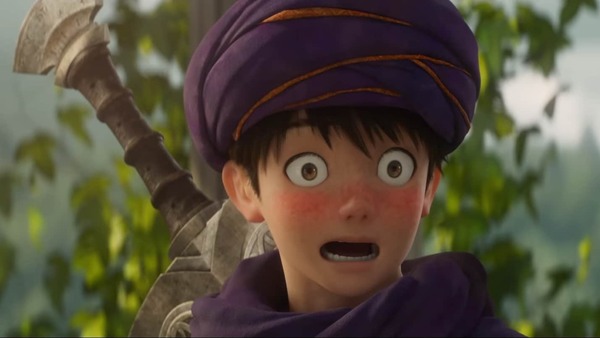 Kumi wasn’t credited at all in the movie, even though it was advertised as an adaptation of the novel. This led to Kumi filing a lawsuit against the production committee of the film, and now she's going after both Square-Enix and Toho. Kumi wants 2 million yen in damages, along with a public apology.

Do you think they sign over anything saying this novel becomes sole property of Square Enix or does this person really have a shot? I figured big corporations think of this stuff.

If they just used her work and never credited her, I think she should sue--assuming they are legally obliged to credit her and/or pay for using her work in this case, of course.