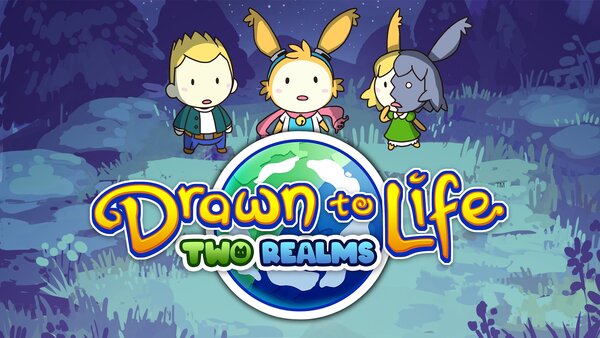 Drawn to Life: Two Realms is coming to Switch on December 7th, 2020, marking the return of a series we haven't seen in some time. If the developers behind the game have their way, this will mark a revival for the franchise.

In an interview with NintendoEverything, Digital Continue founder Joseph Tringali talked about a desire to bring older Drawn to Life games to Switch, while also wanting to create a bigger sequel. You can see Tringali's full statement below.

“I’ve given a good amount of thought to it (bringing previous Drawn to Life games to Switch), and it’s something I’d love to tackle. Direct ports aren’t an option because of the extensive stylus features in the first two, but there are some cool ideas that I think could work well. Doing this, along with a bigger sequel, are both things we’d love to take on. However, any future plans depend 100 percent on a big enough audience to be there for it. It’s going to depend on the reception of Two Realms.”