Yakuza's creator says the Switch is "hardware for kids and teens"

Guess that means no Yakuza on Switch
by rawmeatcowboy
06 December 2020
GoNintendoGN Version 5.0 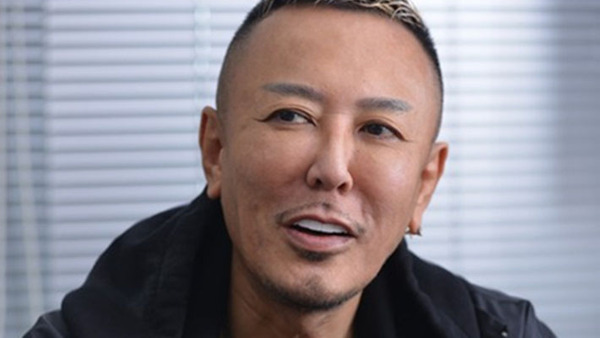 Toshihiro Nagoshi is the man behind the Yakuza franchise, which Nintendo fans have had very little experience with. Yakuza 1 & 2 HD came to Wii U, but that's pretty much the extent of the series' reach with Nintendo fans. Many would like to see some more installments come to Switch, but following some comments from Yakuza's creator, that doesn't seem too likely.

In an internal interview with SEGA, Mr. Nagoshi talked a bit about the Switch and Nintendo hardware in general. Nagoshi has a very specific way of thinking about Nintendo.

I think even now the Nintendo platform is still a game console that is played by a wide range of age groups, but basically, I think it’s hardware for kids and teens.

There's no doubt that Nintendo themselves like to keep the majority of their games open to all ages, but I think most who follow Nintendo closely would find the sentiment somewhat dated.