The ships at your command
08 December, 2020 by rawmeatcowboy | Comments: 0 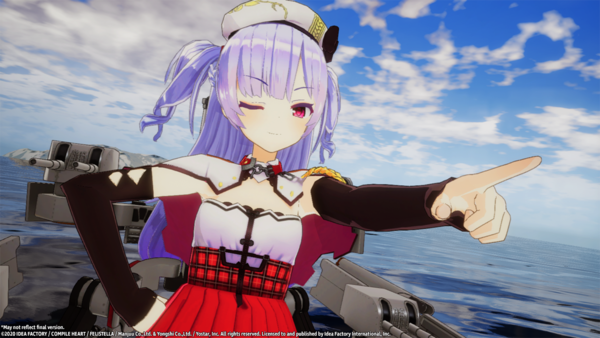 Looking forward to Azur Lane: Crosswave? The game's official eShop listing is now live, and you can add the title to your wishlist. Along with that, some new details on the Royal Navy have been shared. Read up on those details below.

Reserve your spot in the Joint Military Exercise! We're excited to announce that the Nintendo eShop page for the 3D action shooter, Azur Lane: Crosswave, is live! Add the game to your wishlist today!

The game will launch physically and digitally on the Nintendo Switch™ February 16, 2021 in North America and February 19, 2021 in Europe!

New features of the Nintendo Switch version include:​

We also have a new website update which reintroduces the Royal Navy's support ships, including the newest additions, Warspite and HMS Neptune!

View the character profiles for new support ships Warspite and HMS Neptune below! 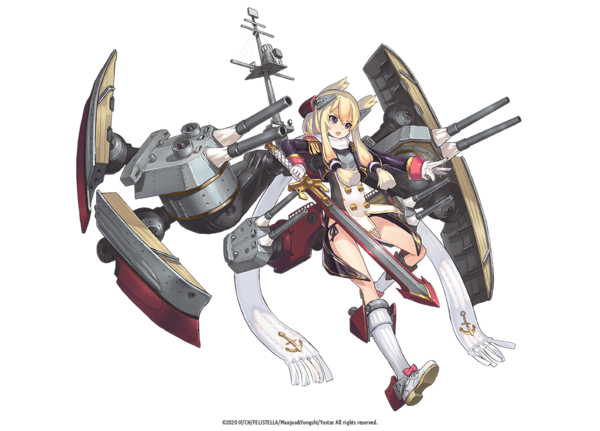 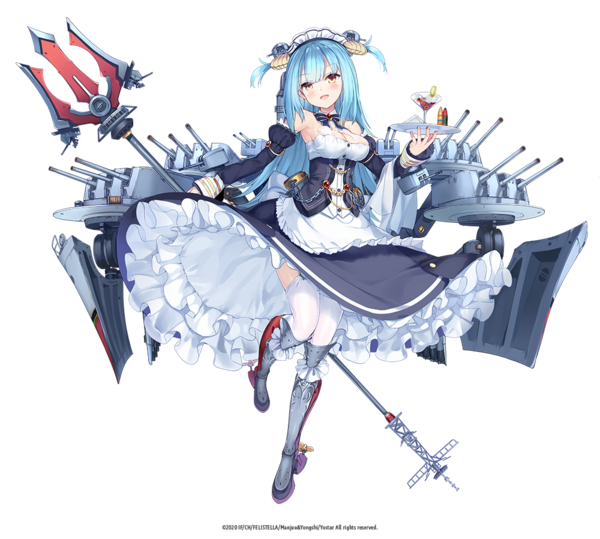 A special plan ship affiliated with the Royal Navy. She speaks politely, but she has the impish personality of teasingly looking down on others. She is a "waiter," and not a maid, good at making sweets. (it's important!)

About the Royal Navy:

A constitutional monarchy located on the Royal Islands, which possesses a long history. It is composed of the royal family, the symbol of the nation, and the prime minister and parliament who move the government.

Part of the fleet are of the same rank as nobles and royalty, and their standard of living is also on par with nobility. Among them, Queen Elizabeth holds an extreme popularity with the Royal Navy's citizens akin to being a queen, and she is given a large voice in the nation's management.

The Royal Navy which ships belong to prize courtesy, and they hold a climate of maintaining elegance as important, not only in their combat abilities, but their navy's fashion as well.