Off to a great start
by rawmeatcowboy
09 December 2020
GoNintendoGN Version 5.0 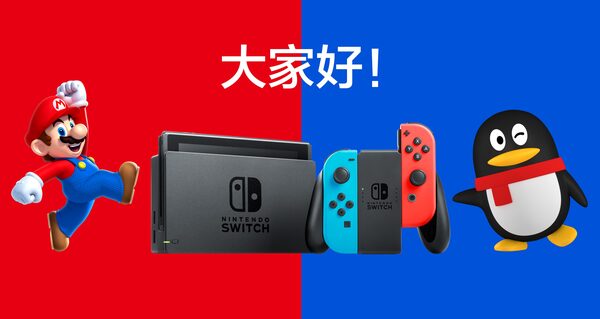 After years of doing very little, Nintendo has finally made a real push into China through a partnership with Tencent. The two companies joined forces to launch Switch in the region, and it seems to be paying off.

In just 2020 alone, Nintendo managed to sell more than 1.3 million Switch units this year. That total comes from legal and gray market sales combined. This number is double the combined sales of PS4 and Xbox One in the same amount of time.

Altogether, the Switch has sold 3..95 million units in China so far. Believe it or not, that's enough to surpass the PS4's life-to-date sales in China, which sit at 3.52 million. In particular, Nintendo's recognizable IP and the major success of Ring Fit Adventure have given Switch quite the boost in China.