The controversial seduction simulator picks up the Switch
by nintendojam
16 December 2020
GoNintendoGN Version 5.0 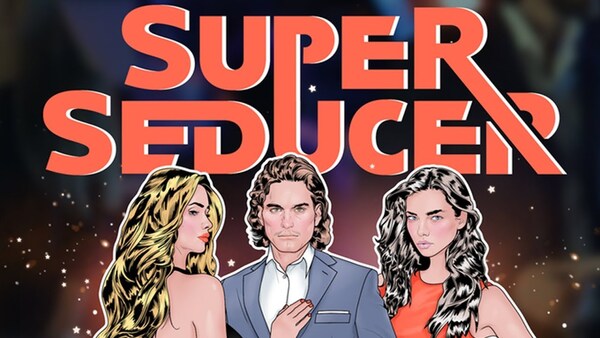 Richard La Ruina has announced that the "the world's most realistic seduction simulators" Super Seducer: How to Talk to Girls and Super Seducer 2: Advanced Seduction Tactics are coming to Nintendo Switch in 2021. Planned for release "around Valentine's Day", both titles will be a Switch console exclusive, due to Sony banning the games from releasing on the PlayStation platform.

Super Seducer 3 has also been confirmed for Switch, and will be launching in Q3 2021.

Check out the Steam pages below for screenshots and more details:
- Super Seducer: How to Talk to Girls
- Super Seducer 2: Advanced Seduction Tactics