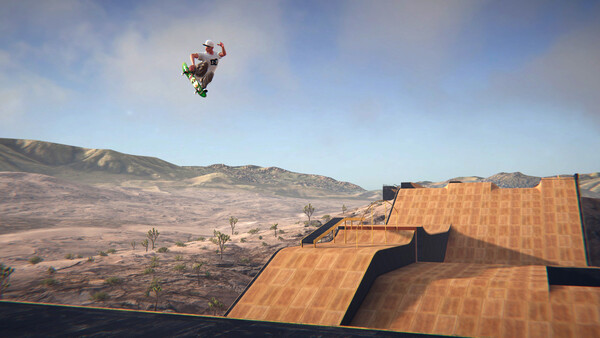 It seemed like Easy Day Studios had originally planned to have the Switch version of Skater XL out this year, and close to the launch of the other versions. Shortly after showing the Switch version of the game in action, the team announced a delay for all versions. Sadly, the other versions saw release, but Switch owners have been waiting for months to hear what's up.

An update on the situation has come in today, but it's not a very detailed one. A new press release from the dev team states that the Switch version of the game is coming in 2021, but that's literally the only info given. Hopefully we can an update early in the new year that gives more solid deals.