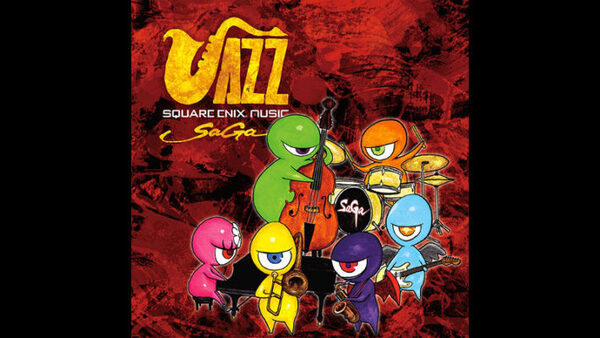 This album is going to pack in 12 different jazz arrangements for tunes that appear throughout the SaGa franchise. You can see the complete track list below, which was arranged by Japanese jazz musicians Eijiro Nakagawa and Ryu Kawamura.