China getting a Pokemon Unite closed beta in January 2021 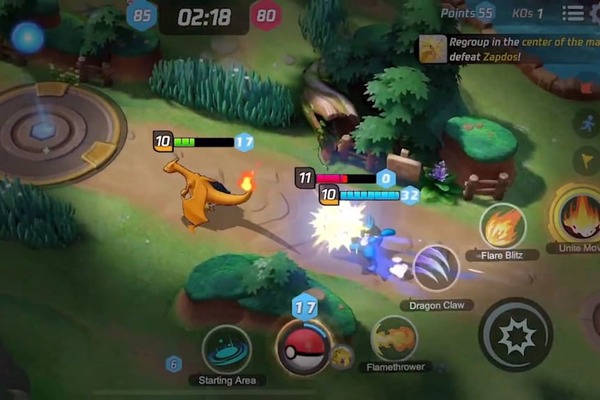 Pokemon Unite was announced quite some time ago, and we really haven't heard much official since the reveal. That said, it does seem the dev team is hard at work on the project, and soon they'll be showcasing it to select players.

We now know that Tencent is going to run a Pokemon Unite closed beta in China. The beta will kick off sometime in January 2021, but details on what it will include are yet to be revealed.

Hope it has a wincondition so you wont have to run every game to a timeout, thats the one thing that scares me a bit as ive played a lot of dota, feels like that would be like splatoon in that it would be decided the last 30 seconds or so which kinda makes everything before matters less.