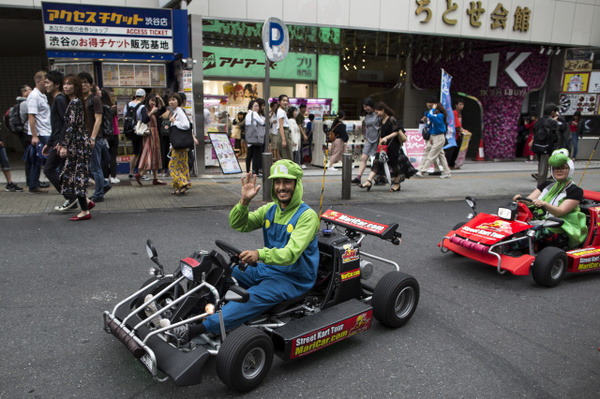 Nintendo has long been trying to shut down the business practices of MariCar, a kart-racing company in Tokyo that allows its consumers to race through the streets of Japan in Mario-themed attire. Back in 2017, Nintendo filed a lawsuit against the company, as MariCar did not have the rights or permission to use Nintendo's iconic Mario characters. Many court cases and appeals later, Nintendo continued to take the kart-racing company to court. And now, as of today, Japan's Supreme Court ruled in favor of Nintendo, and MariCar now owes Nintendo 50 million yen.