Everyone is here!
by rawmeatcowboy
28 December 2020
GoNintendoGN Version 5.0 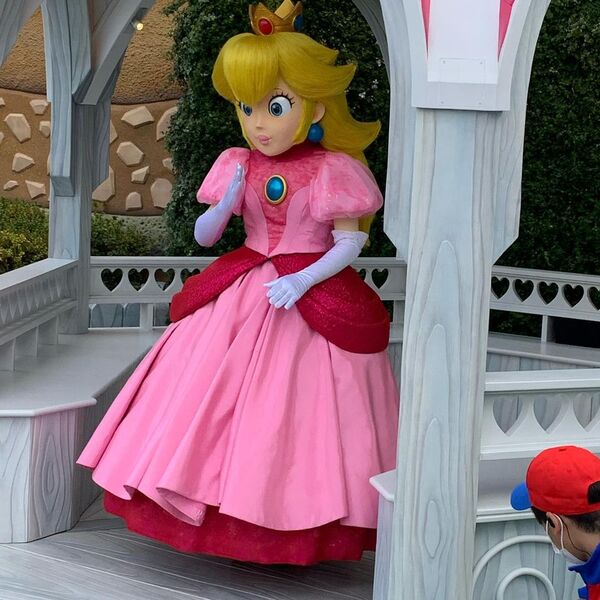 More and more pictures from Super Nintendo World's preview event at Universal Studios Japan are popping up, and they're giving us a look at even more new features. For example, the picture above marks the first time we've seen a Princess Peach mascot at the park. Looks like she'll be hanging out with the previously-featured Mario, Luigi, and Toad mascots. 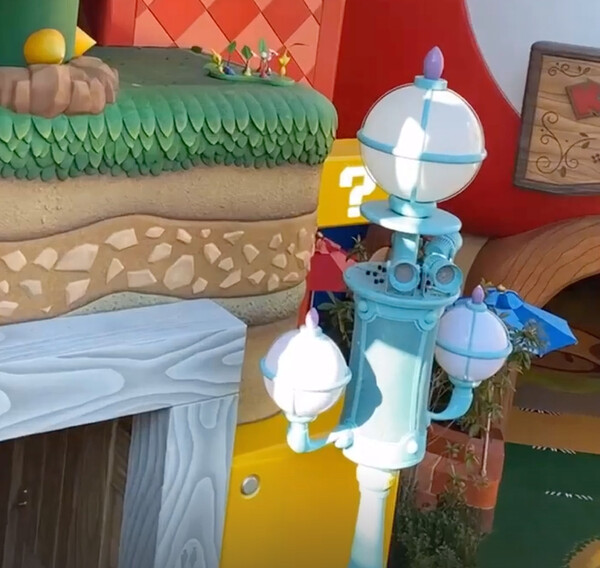 Following that, some eagle-eyed visitors also noticed a grouping of Pikmin hanging out on one of the park's ledges. It's great to see a tribute to the franchise, even if it's a small one. This actually fits in with the promo art for Super Nintendo World, which also featured some hidden Pikmin!