Industry analysts predict Switch to be the best-selling hardware of 2021, once again think Switch Pro is on the way 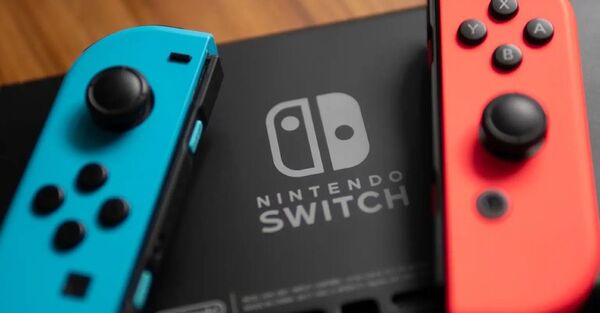 With 2020 behind us, it's time for analysts to look into their crystal balls and see what the year ahead has. GamesIndustry talked to some of the biggest analysts out there, and all of them see Switch as being the best-selling gaming hardware of 2021. Some also believe that 2021 is the year of the long-rumored Switch Pro. You can see all the Nintendo-related comments from the analysts below.

Despite the launch of the PlayStation 5 and Xbox Series consoles, it will be the Nintendo Switch that ends up selling the most units of console hardware in 2021. I will go a step further and suggest this will be driven by content and promotional efforts rather than the release of a new iterative model.

Switch Pro launches. Yes, I know, I know. I predict a beefed-up 4K device is coming during Nintendo's next financial year. And let it be said: "Switch" is just a word.

Everybody expecting the Switch to run out of steam in 2021 is in for a bitter disappointment. The Switch will be the best-selling console this year as well, driven by more first-party games, a hardware refresh (see above), and the device having developed into a lifestyle product for the mass market over the course of 2020.

I expect Nintendo's Switch family of devices to be the best-selling consoles again in 2021 following a very strong 2020. Last year I was unconvinced there would be a new flagship model Switch in 2020, but it makes more commercial sense to release an updated version in 2021. I currently have an updated version of the Switch in my forecasts for 2021.

Overall, 2021 is going to be a big year for the console sector, with Switch devices expected to sell in large numbers (currently expecting ~24 million) and next-gen consoles fresh to the market (combined sales forecast to hit ~25 million), segment growth will be substantial even against the backdrop of a pandemic-induced recession.