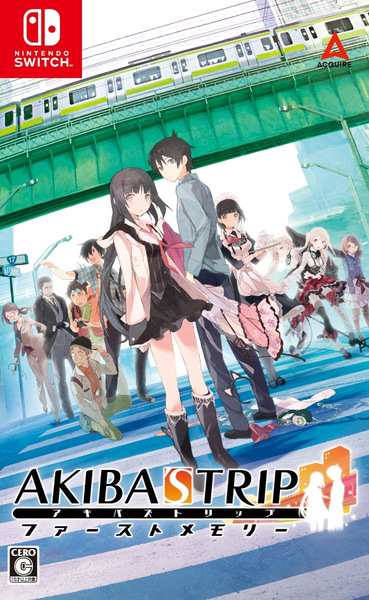 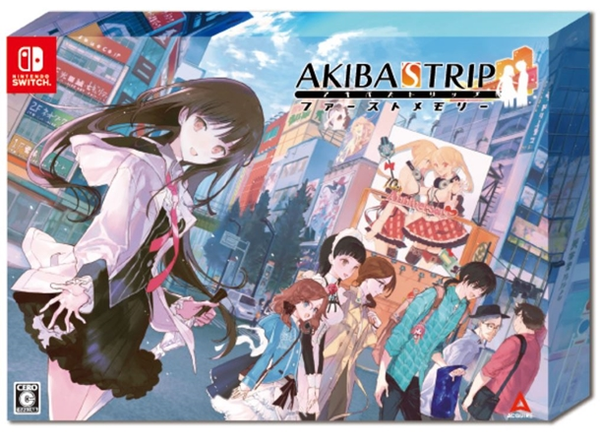 Take a trip back to the origin of a series that will knock more than just your socks off! In Akiba’s Trip, players expose vampiric creatures called Shadow Souls to deadly sunlight by liberating them of their clothes. Now, a fully remastered version of the original “Strip Action RPG” is coming to the West for the first time. Following the success of Akiba’s Trip: Undead & Undressed, which was released as Akiba’s Trip 2 in Japan and has sold over 500,000 copies worldwide, Akiba’s Trip: Hellbound & Debriefed completely rebuilds the first title in a modern engine, bringing back the beat-’em-up, strip-’em-down gameplay fans know and love while accurately rendering Akihabara, Japan’s geek paradise, from circa 2012 in glorious HD.