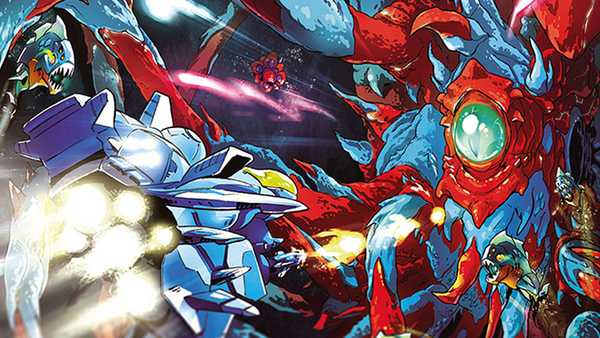 Our resident retail snooper Sephiroth_FF has dug up yet another round of information on games coming to the Switch, none of which have been officially announced yet.

First up, searching through German USK ratings has led to the discovery of two titles. According to the database, both Razion EX and Dreamworks Spirit: Lucky's Big Adventure are on the way to Switch. Razion EX appears to be a revamped version of the 2014 shmup from NGDEVTEAM. As far as Dreamworks Spirit: Lucky's Big Adventure goes, that seems like it'll be tied to the long-running Spirit series that follows the adventure of a horse and a young girl.

Along with that, a retail listing was discovered for Monster Jam: Steel Titans 2. The first game has already made its way to Switch, so it's no surprise to see a sequel coming as well. Unfortunately, the retail listing doesn't include any specifics on what the sequel has to offer.