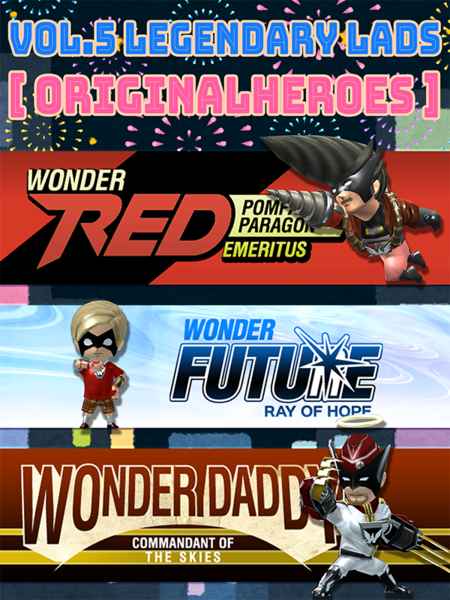 December gave us some great Wonderful 101: Remastered content, and it seems Platinum isn't done yet. A new code has been released that gives you three more characters for your roster. You can grab that code below, along with a recap of the other codes that were recently released.