THQ soaks it up
by rawmeatcowboy
06 January 2021
GoNintendoGN Version 5.0 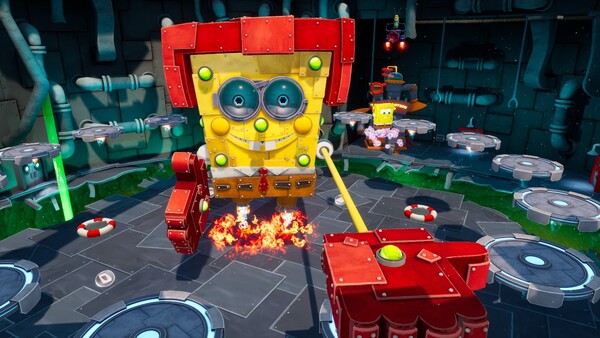 Looks like fans of SpongeBob Squarepants were more than ready to head back to Bikini Bottom. According to THQ Nordic CEO Klemens Kreuzer, SpongeBob SquarePants: Battle for Bikini Bottom - Rehydrated has sold over 1 million copies. Kreuzer shared this update in an interview with GamesIndustry.

"It was a fantastic success for us, with sales of more than one million units -- and I wouldn't be surprised if it reached two million one day. I think there's a market for those kind of games. The community was so full of joy."