A handful of DSiWare titles return to the 3DS eShop 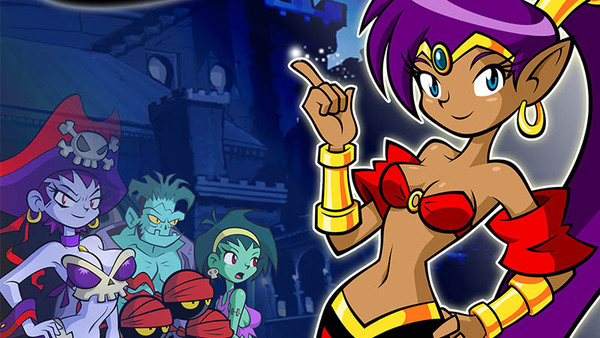 Earlier in the week, Nintendo removed hundreds of DSiWare titles from the 3DS eShop without warning. We also never got an explanation for their removal. Now there's another wrinkle to the story, but at least it's a good one.

We have no reason as to why it's happened, but a handful of the removed DSiWare titles that were yanked are now back. The following titles can once again be purchased on the 3DS eShop.