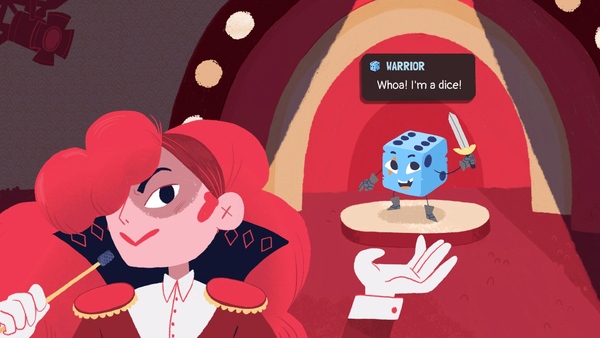 Dicey Dungeons first made its way to PC in 2018, but the game just recently hit the Switch. It took awhile for the game to come our way, but the developer behind the game always had an interest in making a port happen.

In an interview with Nintendo Life, developer Terry Cavanagh talked about the game's development process and Switch port. You can see his statement below.

I started work on it in February 2018, and launched it on PC in August 2019, eighteen months later. Then once that release was stable and I'd had a little bit of a break, we got to work on the Switch port. We're a scrappy little team of independents, so it just wasn't realistic to have it ready to launch on everything at once.

I did always think it would be a good match for Switch, but I wanted to make sure it was a really, really good port. I think it's worked so well - we owe a lot to our Switch programmer for the port, Ruari O'Sullivan, who did the really hard design work of figuring out how to make the controls feel good on a gamepad, which is no small problem. I think the end result is fantastic - when I play the game myself now, the Switch version is the one I go for.