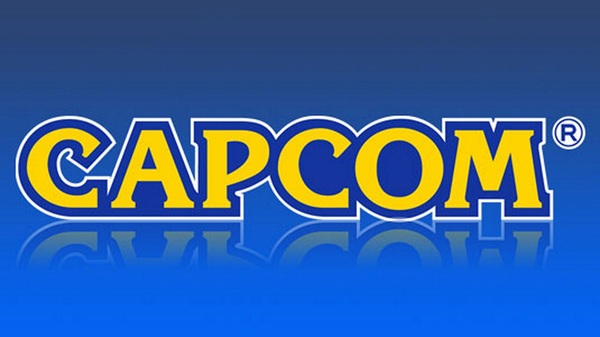 We previously reported on a data breach that Capcom suffered back in November and warned people to change their passwords and other account info. Capcom has now released an updated report to give a better picture on how big the breach was and what might have been stolen. Check out Capcom's latest report below.

Capcom Co., Ltd. (Capcom) has previously confirmed that it has been the victim of a customized ransomware attack following unauthorized access to its network and has verified that some personal information maintained by the Capcom Group has been compromised.

Capcom offers its sincerest apologies for any complications and concerns that this may bring to its potentially impacted customers as well as to its many stakeholders.

As there is an ongoing investigation in place, it is possible that new facts may come to light going forward. Below is a general summary of what new information has been confirmed at this point in time (as of January 12, 2021). Further, because the overall number of potentially compromised data cannot specifically be ascertained due to issues including some logs having been lost as a result of the attack, Capcom has listed the maximum number of items it has determined to potentially have been affected at the present time.

That was indeed a very indecent incident.

It was an indecent incident. 😁 I got an e-mail over Christmas from Capcom about their new Resident Evil Portal opening at the beginning of 2021. I presume they've done this because of the data breach.