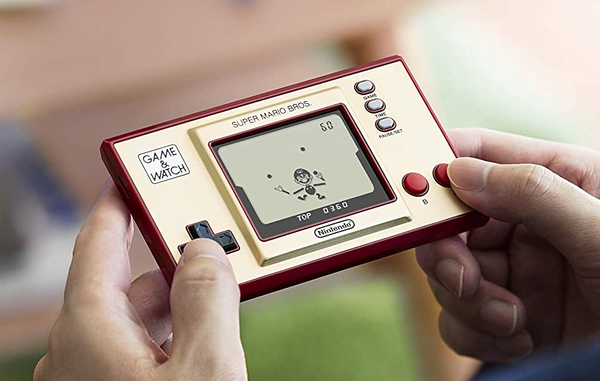 Everyone knows that Nintendo like to squash anything and everything they deem as an attack to their intellectual property, be in ROM related, hacks, and more. Nintendo's ninjas are ever-vigilant, and they've swooped in on YouTuber Stacksmashing for some of his Game & Watch: Super Mario Bros. content.

Stacksmashing has edited both videos and is disputing the copyright claims. Nintendo is yet to respond to the matter.

Ya know, sometimes Nintendo should remind themselves of the Streisand Effect before taking actions.

I bet ya this was because they were planning a Zelda G&W for Zelda's 35th anniversary.

This is getting silly. What did he put in the videos thst was copyright Nintendo?

The EFF had a good article a few years back on how nowadays companies use DMCA takedowns to basically do everything except prevent copyright infringement.

This'll prolly make it in as an example whenever they get around to doing a revised version of the article.