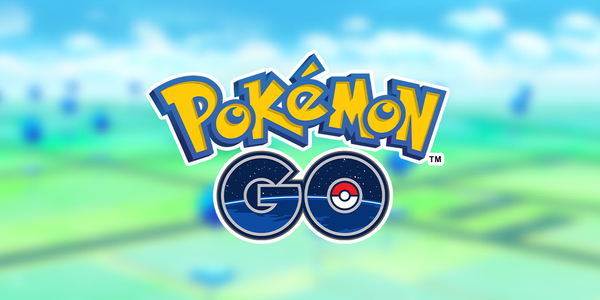 Niantic has just won a major lawsuit that aimed to squash various hacking programs created by a group called Global++. This group had created hacks that let Pokemon GO players spoof their GPS, use auto-walk functions, and more. Global++ was charged with copyright infringement and violation of the Computer Fraud and Abuse Act. The dust has now settled, and Niantic will be awarded $5 million in damages from Global++. Along with that, Global++ will stop making and selling hacks, and won't sell or access portions of Niantic's data.