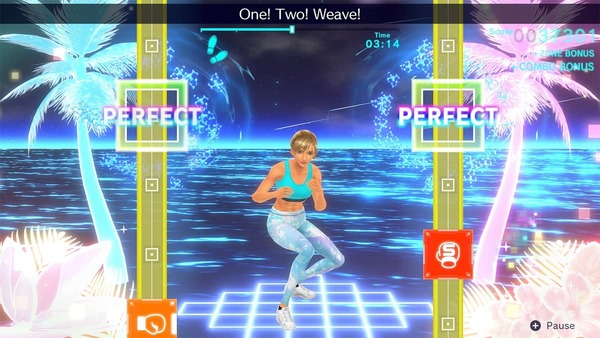 The original Fitness Boxing on Switch turned out to be a sleeper hit, surpassing 1 million units worldwide in the last quarter of 2020. That's why many were surprised to see a sequel announced, as the original is still selling, and a follow-up could cannibalize sales of the original. Looks like there's not much to worry about now.

Publisher Imagineer has confirmed that shipments and digital sales of Fitness Boxing 2: Rhythm & Exercise have surpassed 500,000 units worldwide. The game launched back in December of 2020, which means audiences were very quick to move over to the sequel. At this pace, there's little doubt the sequel will outsell the original.

Finally, a new trailer for the game has been released in Japan as well. You can see that in all its glory below.