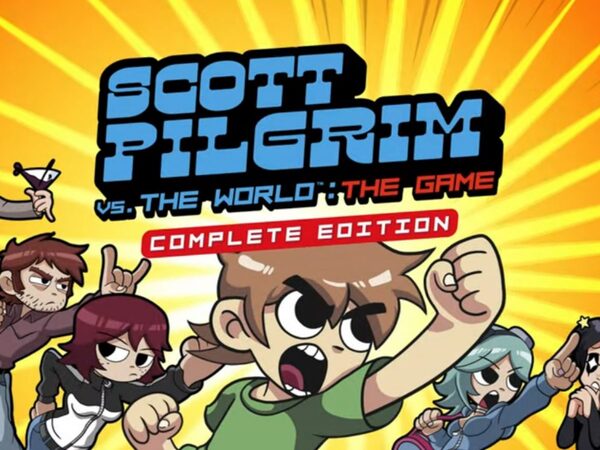 The following games are now available to download in North America:

Let the Gains Begin! – Turn up the heat with the free No Mercy DLC for Fitness Boxing 2: Rhythm & Exercise. This intense workout will see your instructor get a little feisty to push you past that plateau. Get ready for a fierce regimen when Janice, Martina and Sophie take their gloves off and give you the extra motivation you need. They’ll be entering the ring to join the ruthless versions of Lin, Evan, Karen and Hiro, who just launched last month. Don’t worry, you can always change back to mellower versions of your trainer whenever you feel like cooling off. The No Mercy DLC is currently available for free in Nintendo eShop.

New Year, New Sale! – Along with the new year, a new sale has arrived on Nintendo Switch games! Starting now and running until Jan. 21 at 11:59 p.m. PT, take advantage of a New Year sale in Nintendo eShop to get up to 30% off the digital versions of Nintendo Switch games, including critically acclaimed titles like Clubhouse Games: 51 Worldwide Classics, Immortals Fenyx Rising, Super Mario Maker 2 and Ori and the Will of the Wisps. It’s a great chance to work on that New Year’s resolution to play more games! Check out the full list of deals available this week at https://www.nintendo.com/games/sales-and-deals.

There's no physical releases again this week. The "New Year, New Sale!" is the place to look for a game, there are some good titles on discount.