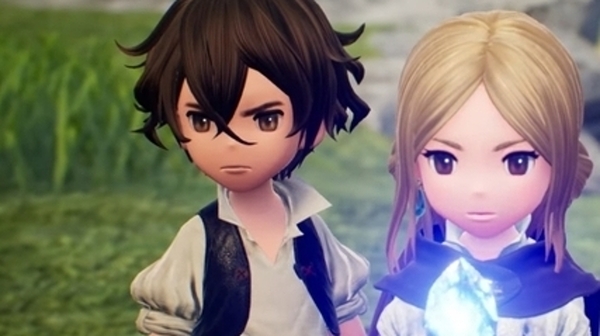 Bravely Default II is coming to Switch on Feb. 26th, 2021, but the game was originally intended to launch in 2020. Unfortunately, the pandemic led to a significant delay for the game. In an interview with Famitsu, Bravely Default II producer Masashi Takahashi went into detail on just how the pandemic pushed things back. Check out his comments below, as translated by NintendoEverything.

Development overlapping with the spread of the virus combined with the fact that we were unsure how long things would go on for had quite an impact on things.

As an example, progress on voice recording for foreign languages was slow. We had to coach the voice actors remotely, and they had to record in their own homes without background noise, then send the audio back to us – everyone involved really gave it their all, and we got it done. We’re a few months behind schedule, but we were able to get the voice work done without much trouble.

Both Square Enix and Claytechworks made the switch to work from home, though, so it took time to create home office environments. Even after we were able to get things going to some extent, we had a few miscommunications due to it being our first time working like that. It was a tough decision to make, but given the situation, we delayed the release to February 2021.

I rather they delay the game and have more time to work on it than sell a half baked game. I’m excited for this game to release but i can wait.