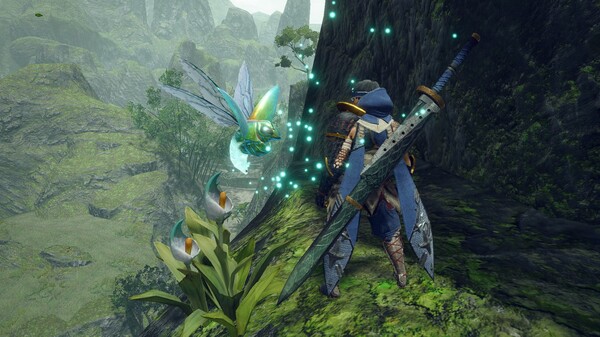 Capcom released a Monster Hunter Rise demo a couple weeks back, and players were quick to notice an issue with online play. Numerous players were experiencing stuttering/freezing issues where the game would seize up every few seconds. Turns out this problem was related to the number of friends players had on their friend list.

While the issue was quite disappointing to see, the good news is that it'll be fixed in the final game. Capcom took to Twitter to share the following message.

“When playing the Monster Hunter Rise demo online, if the amount of friends registered on your account is above a certain amount, we confirmed this will trigger freezes during gameplay. We confirmed this bug is not present in the final version of the game and has been corrected so please do not worry. We apologize for the inconvenience and ask for your understanding.”

Good thing I have no friends! /s

Good thing I have no friends! /s