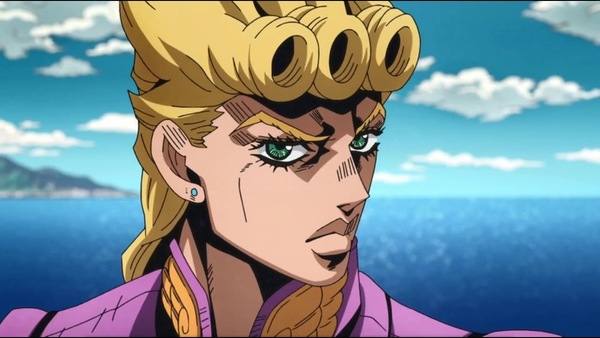 The Jump Force roster is set to expand once more with the addition of JoJo’s Bizarre Adventure’s Giorno Giovanna this Spring. Read up on the character and how to get him below.

Giorno is the fifth and final member of JUMP FORCE Character Pass 2, which also features the currently available Shoto Todoroki, Meruem and Hiei, and the upcoming Yoruichi. Players who purchase Character Pass 2 for $17.99 will immediately obtain Todoroki, Meruem and Hiei, as well as gain early access to Yoruichi and Giorno upon release. Each character is also available separately for $3.99.