Coincidence, or something worse?
20 January, 2021 by rawmeatcowboy | Comments: 3 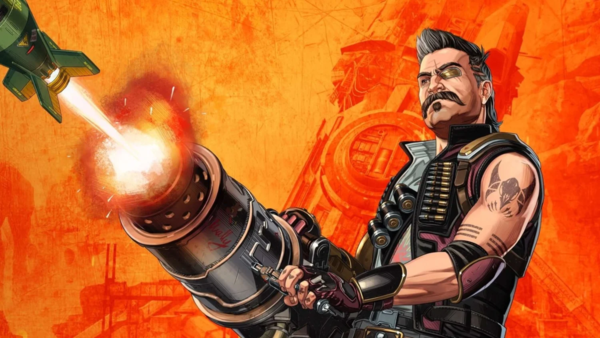 EA and Respawn recently lifted the veil on Fuse, a new character heading to Apex Legends as part of Season 8. As soon as that reveal hit the internet, indie devs NOWWA felt like their work had been ripped off. 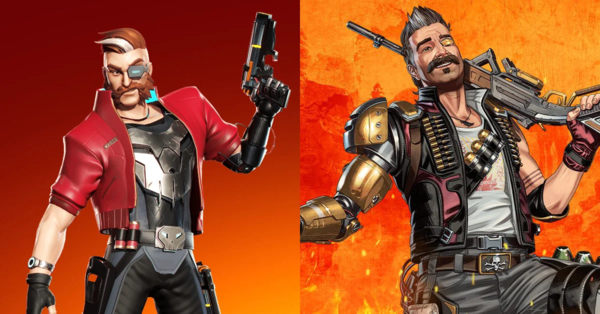 NOWAA is working on a title called BulletVille, which features the character Hunter. You can see Hunter above, as compared to Fuse from Apex Legends. Hunter has been shown publicly for the better part of 2 years now, so it's certainly possible someone at Respawn saw the design and was inspired by it. While EA and Respawn are yet to respond to the accusations, NOWWA shared the following statement with Nintendo Life.

“We are happy that the Apex Legends team liked Hunter’s style to the point of wanting to recreate it in Apex Legends - we were even hoping for an eventual crossover! Nonetheless, we are afraid that, as a small indie game producer whose game hasn’t been launched yet, we’ll be called a ripoff of Apex Legends, which is certainly not true. Hunter can count on two weapons: a pistol and rocket launcher. Guess what Fuse’s ultimate ability is? A rocket launcher."

I remember when I was way younger, I worked really hard for weeks on a flash animation and uploaded it to Newgrounds. A few minutes later, someone accused me of stealing their idea, which they had uploaded less than a day before. When I looked at their animation, it was shockingly close to what I had made and that's when I learned that two completely different people from two very different parts of the world can have very similar ideas at the same time.

I don’t see the issue, there's only slight similarities between those generic characters. Well, there you go, trust that trash site NintendoLife to give this non-story air. Maybe, the creators of Escape from L.A should sue them both. SMH. 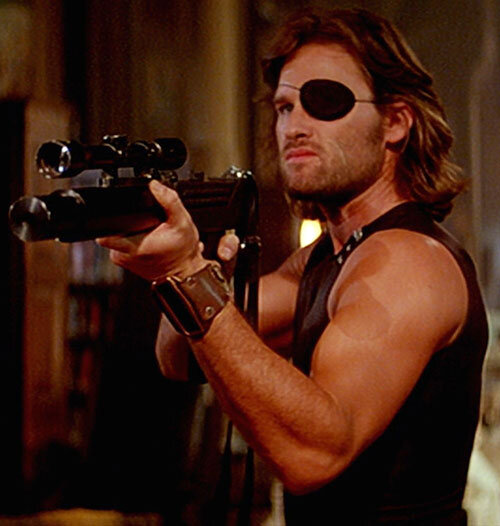 There are a lot of specific similarities to be fair.