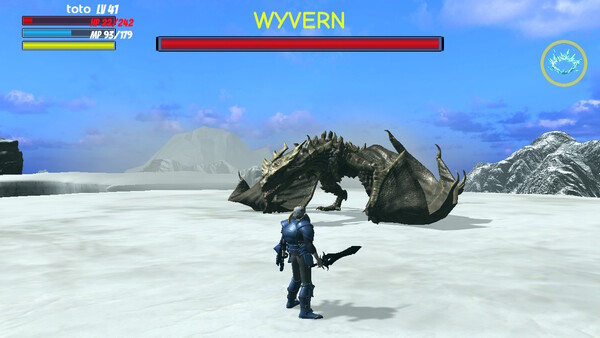 Final Sword was removed from the Switch eShop back in July 2020 due to a music issue. Believe it or not, the game used Zelda's Lullaby from The Legend of Zelda. This led to the game getting removed from the eShop, and the developers claimed they thought the music was licensed.

It's taken quite some time for the issue to be remedied, but it seems all is worked out now. Final Sword has returned to the Switch eShop once again, this time dubbed the Definitive Edition. Let's see how long it sticks around!

LOL at them calling it "Definitive Edition". Sure why not, plenty of other developers call their games Definitive Edition, despite not really being so. Maybe it's definitively crap, now that the Zelda music has been removed, it definitely looks awful.