This could be a bigger hit than expected
21 January, 2021 by rawmeatcowboy | Comments: 3 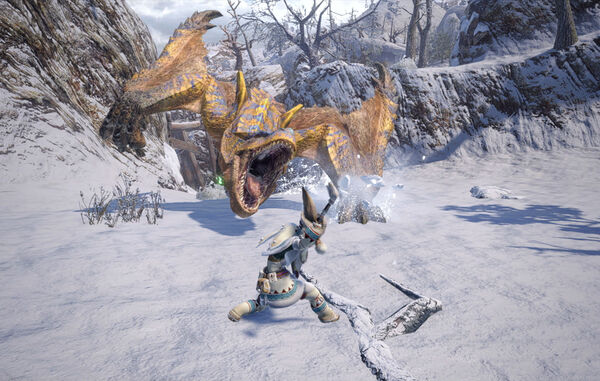 Looks like Monster Hunter Rise might end up being a bigger hit than Capcom originally expected. The company has revised its forecast for the year ending March 31st, 2021 upwards, expecting net sales to be over 8% higher.

Capcom shared a number of reasons as to why they're expecting bigger business moving forward. You can see their full statement below.

“We have seen a solid performance by new title Resident Evil 3, along with continued growth in high-margin catalog titles with long sales cycles, such as Monster Hunter World: Iceborne, which was released in the previous fiscal year. Additionally, orders for Monster Hunter Rise, a major new title scheduled for release in March of this year, are off to a promising start. Altogether, this has led us to expect this business to outperform our plan.”

While I believe it won't reach Monster Hunter World levels of sales numbers. I believe it will end up being the most profitable of the two for Capcom

It's gonna take over japan, probably the best selling game in the series in that region.