Hollow Knight: Silksong devs on making the sequel welcoming for newcomers, and expressing who Hornet is 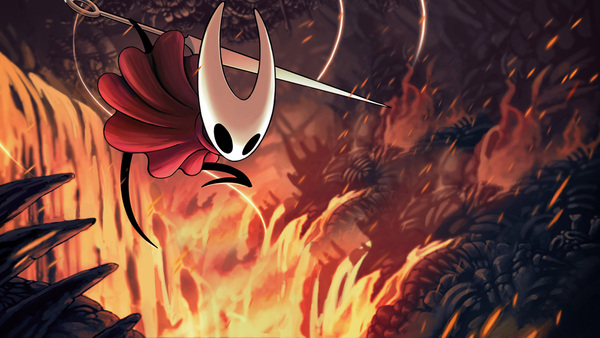 “We’re trying to be really, really mindful that we want this to be a game that new people can come into, and experience as their first Hollow Knight game – that it sits alongside the original game, and the difficulty also sits alongside the game in that way.”

Hollow Knight: Silksong changes up things in multiple ways, including the protagonist. Players will be taking control of Hornet, and Team Cherry’s William Pellen talked about how their working to make her an expressive character.

“She’s able to express her aims and intentions and stuff, which then means that you can’t really hide her intentions or objective from the player. So there’s still heaps of mystery, but the player will really quickly – even if you haven’t played Hollow Knight – get a basic idea of who Hornet is, her attitude, and her starting goals.”

She’s able to express her aims and intentions and stuff, which then means that you can’t really hide her intentions or objective from the player

NGL I'm gonna be disappointed if she doesn't explain at some point why she left Hallownest.

According to the Wiki; "In Silksong, she ends up captured and brought to the haunted kingdom of Pharloom."