Pokken Tournament producer says it's up to Nintendo/Pokemon Co. if a sequel gets made 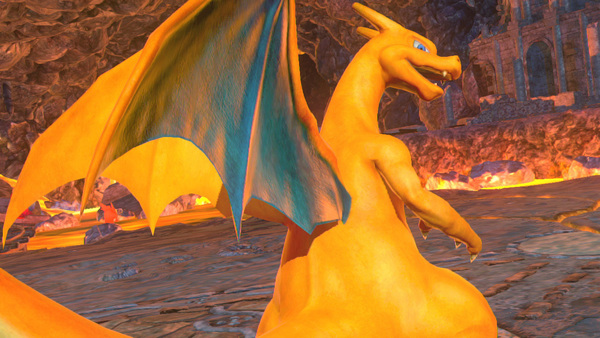 Katsuhiro Harada, the man behind the Tekken series, was also a producer on Pokken Tournament. The title came to Wii U and then Switch in a DX version, and it certainly gained quite a few fans. Those players are hungry for a sequel, but could one ever happen? Harada answered that question on Twitter.

We have a good relationship with Nintendo and Pokemon Co., Ltd., and POKKÉN has had a great response, so I would like to make it again. But it's not what we decide, it's what they decide.

As much as I would like to see a sequel, the problem is who from the original set of playable fighters can come back? As "dream match" type games show, it's really hard to balance a game when you have tons of fighters.

If you bring back the original 23 fighters, just how many more new fighters can fit without falling squarely into clone fighter territory and without breaking the original game's meta too badly?